Coin collecting might seem like a quiet pastime enjoyed by reflective types, but there are a lot of famous faces out there that have made a name for themselves as high-profile coin collectors.

We take a look at the celebrities who have taken to the age-old and beloved hobby of coin collecting – and some of them might surprise you.

Yes, it’s true. The Great One is also a world-famous coin collector. The Canadian hockey legend is said to have an impressive collection of rare and valuable pieces to rival even the most established coin collector. As a beloved hockey icon, Gretzky’s face is also memorialized on numerous vintage and collectible sports coins.

[Read our blog: What makes a good coin investment?]

This multi-talented American actor, comedian, musician, and songwriter is also a big-time coin collector. During an interview on Conon O’Brien, he talked about his ‘racy’ collection including a 1-cent coin from 1793 featuring a woman with flowing hair (!) and a 1913 coin featuring a nude of Abraham Lincoln. Spicy.

When she’s not making hit movies, this American-Australian actress is adding to her impressive coin collections. While some collectors seek out a variety of specimens across many eras, it’s rumoured Kidman specifically collects ancient Judean coins.

[Read our blog: How COVID created a surge in coin & stamp collecting]

Basketball bad boy Dennis Rodman is also a coin aficionado and got into the hobby thanks to his manager and former coin dealer, Dwight Manley. One of the most impressive items in Rodman’s collection is a set of North Korean gold coins he was gifted by the infamous dictator, Kim Jung-Un. It’s believed that Rodman then re-gifted the set to Manley to add to his impressive portfolio of coins.

This lovable Canadian actor and SNL alum is said to dabble in numismatics. He’s also partnered with the Royal Canadian Mint to design the reverse of a commemorative silver $3 coin featuring a relief of his summer home in Muskoka. A true Canadian classic.

[Read our blog: 10 most valuable coins in the world]

Fun fact: the voice of Darth Vader and Mufasa also collects coins in his spare time. Acclaimed actor James Earl Jones is a noted coin collector with an impressive collection and has also narrated a well-known numismatic documentary called Money: History In Your Hands.

You’ll know him better as Luke Dunphy from ABC’s hit sitcom Modern Family. The 23-year-old actor said in an interview that he collects glass, cards and hot wheels as well as coins. There’s not much known about his collection, but here’s hoping he inspires a new generation of coin collectors.

The American actor who is best-known for playing Tarzan and starring in the Twilight Saga is also a self-confessed coin collecting enthusiast. The star revealed in an interview that when his grandfather passed away, he left him a sizable collection of ancient coins – and he was hooked.

Coin collecting isn’t just for big-name stars – it’s a hobby that people from all walks of life can enjoy. Check out our vast selection of coins, or get in touch with our knowledgeable and experienced team for support with building your very own coin collection. 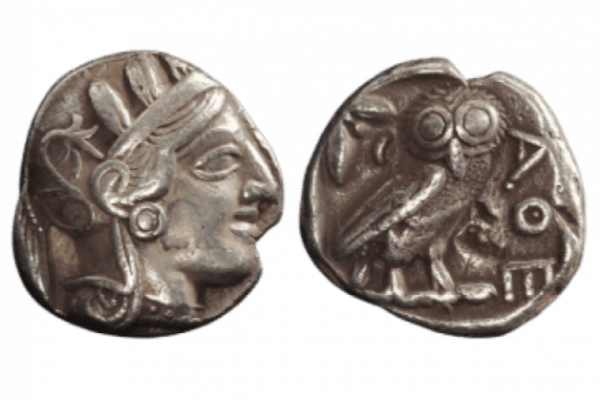 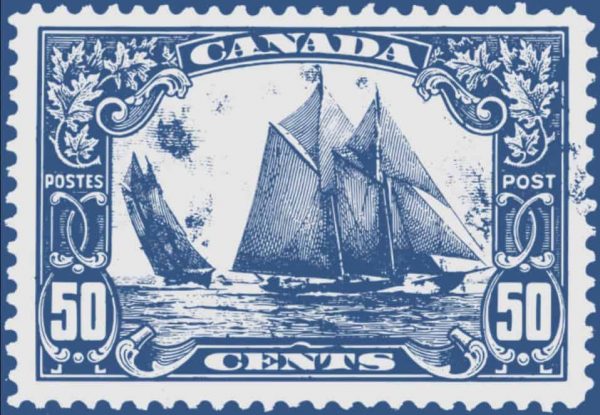 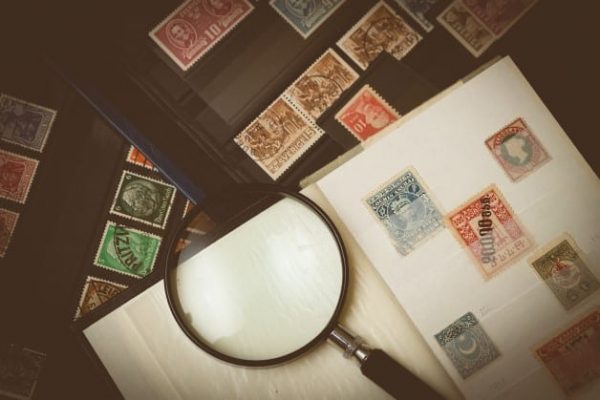 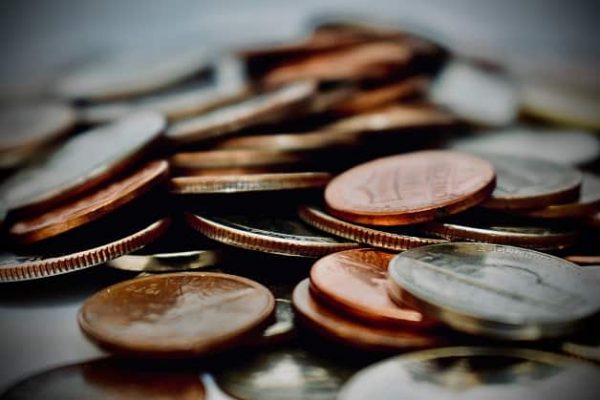