In 1984, the Tetris game was born from the imagination of computer programmer Alexey Pajitnov. Inspired by his favorite puzzle board game, Pentominos, Pajitnov created an electronic game that let players arrange puzzle pieces in real time as they fell from the top of the playing field. The resulting design was a game that used seven distinctive geometric playing pieces, each made up of four squares. Pajitnov called this game “Tetris,” a combination of “tetra” (the Greek word meaning “four”) and “tennis” (his favorite sport).

In the Game Boy and Nintendo Entertainment System versions of the beloved game, a rocket launched if a player accrued enough points. The size of the rocket increased according to the player’s score. However, those with the best scores launched St. Basil’s Cathedral into space. 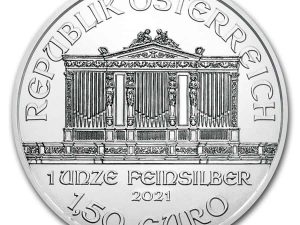 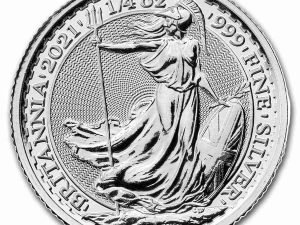 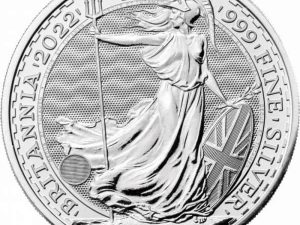 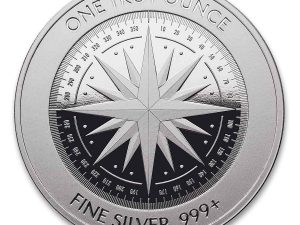 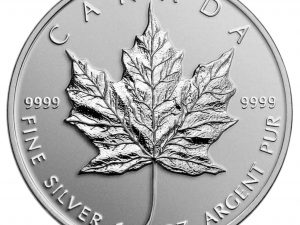 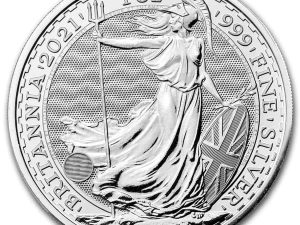 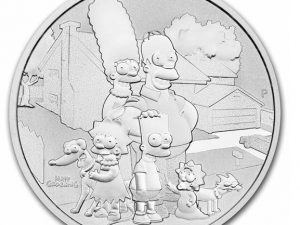 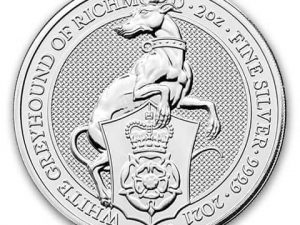