This volume is the first of six volumes of the Scott Standard Catalogue of Postage Stamps.

The catalogs, in publication since 1868, are updated annually by our expert team of philatelists. Our team scours the globe hunting down all new issues and obtaining stamps from prior periods, across all the countries of the world where stamps are issued.

We then catalog each stamp, (scanning a high-resolution image of it using state-of-the-art scanning technology), assign in at Scott Number and then our valuing analysts research its value. The resulting value is included alongside the listing.

Volume 1 includes over 60 countries (past and present). The main countries included in Volume 1 are as follows:

The list of 2023 updates for Volume 1 has been revealed!

As always, countless updates were made across the entire catalog. Countries that received special attention during this year’s updates include Bolivia, Albania, Belarus, Abu Dhabi, Bahrain and more. Full details of this year’s update were announced in Linn’s Stamp News magazine, and are also available online here: Numerous value changes in new 2023 Scott Volume 1.

Every year, our philatelic team (who work on both the Scott Catalogue and Linn’s Stamp News) work tirelessly to catalog all the new issues and update values for stamp listings throughout each volume. Because the world is a big place, our editors can’t cover all the philatelic activities for every nation every year. That’s why we publish these announcements detailing just which areas received the most attention, so collectors like you can be aware of what changes await you inside. 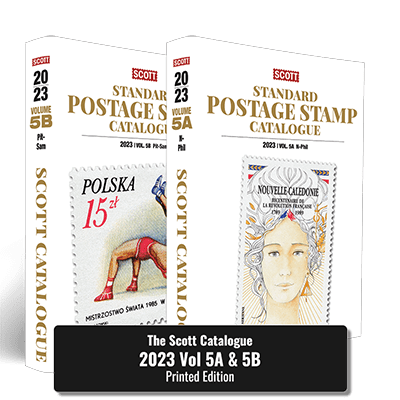 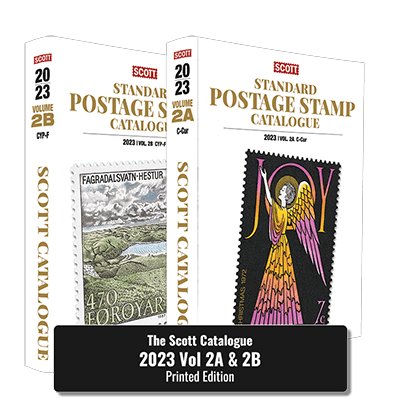 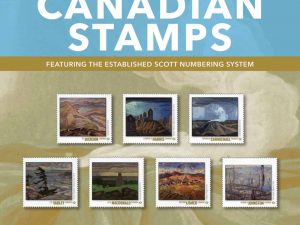 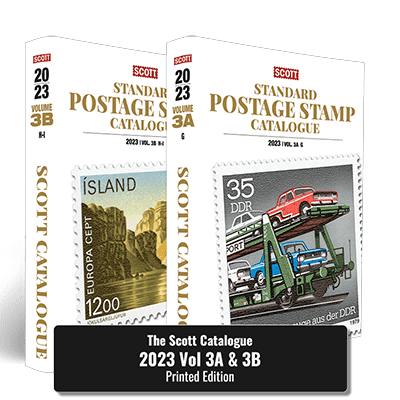 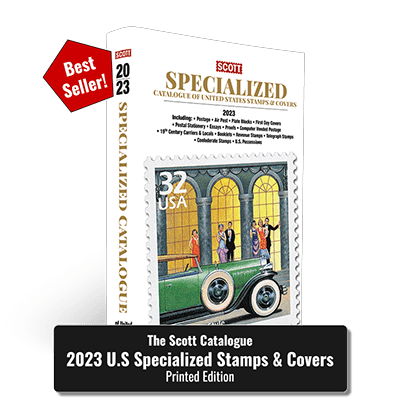 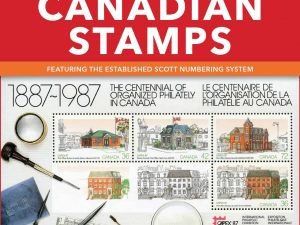 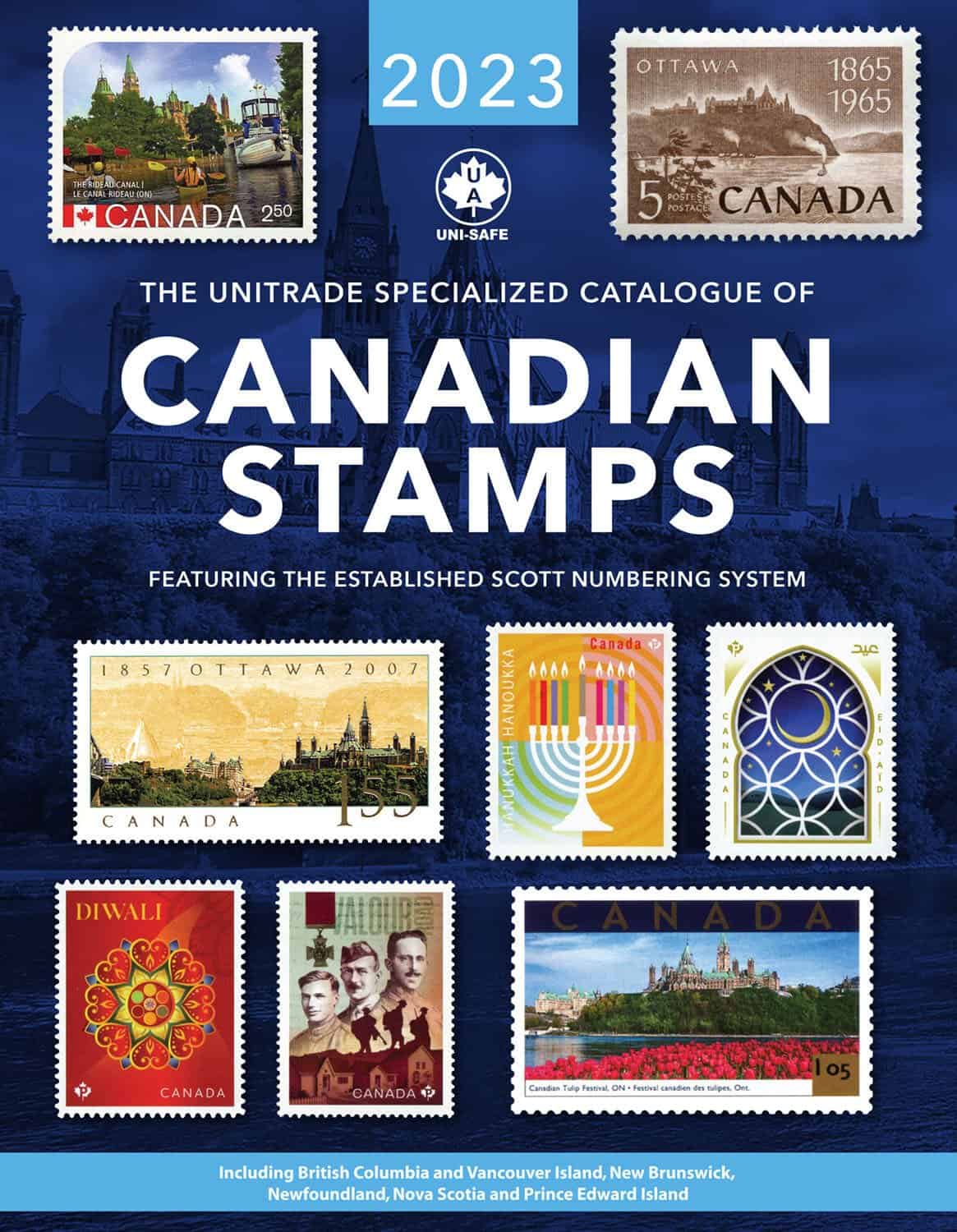 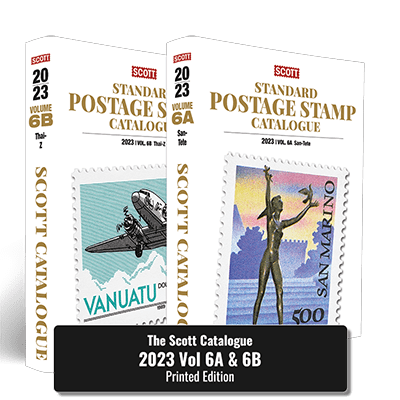