Add to Wishlist
View Wishlist
“The Standard” A Reference For All Canadian Colonial Tokens.
In the 11th edition of the Charlton Standard Catalogue, Canadian Colonial Tokens, you’ll observe the effort made to continue our work from the previous edition. Nearly 200 pictures were added or improved. We followed on our previous simplification of the reference numbers to keep only the most relevant ones. Many hundreds of minor issues were also fixed.

Again, we were lucky to see another major collection hit the market. This time around, it was the Donald G. Patrick Collection, offered in two different sales in spring 2021. A U.S-based collector, Patrick had an impressive number of rarities. Many of those didn’t see other hands than his for half a century in some cases. His Blacksmith tokens were particularly impressive and proved very helpful in showing the state of the market last year. We noted lots of realized prices and improved some images because of their resurgence through the Patrick Collection.

For the previous edition, we added the Bust & Harp series (as early Canadian numismatist Eugene Courteau did it last century). This time, we’ve added the Tiffin series. We used the LC-48 as a start and from there added Courteau’s number after it, so the new LC-48-1 – previously amalgamated with the LC-48-2, LC-48-3 and LC-48-4 into LC-48C2 – is now listed on its own.

We also added some extremely rare varieties and noted others so collectors are aware of their existence despite the high difficulty of acquiring them (or even knowing the whereabouts of one example).

In the past few years, Canadian colonial tokens have not fallen behind as strong prices continue to be had and more collectors join the fun or come back to the hobby. 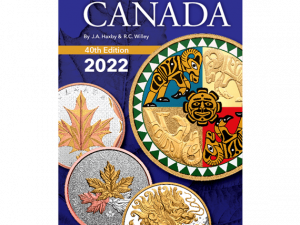 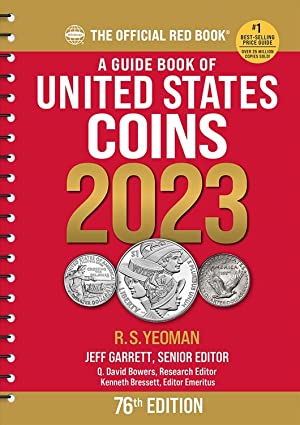 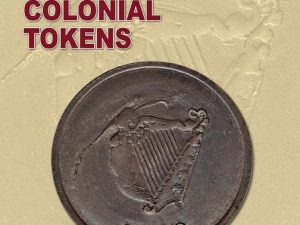 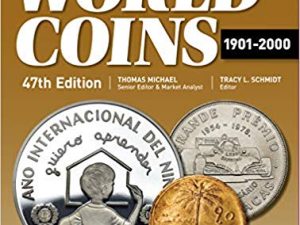 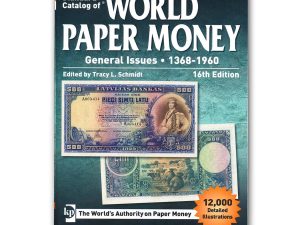 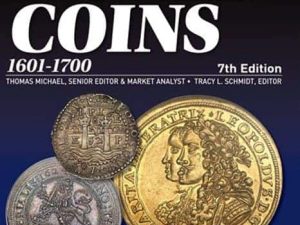 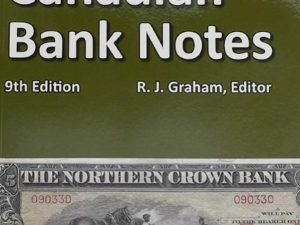 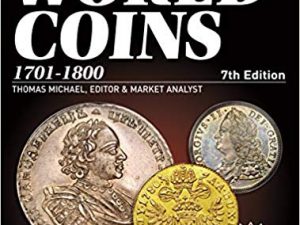