Celebrate the return of the swift fox – a conservation success story! Order your Specimen Set today!

Continuing with the Endangered Species theme, the 2022 Specimen Set’s exclusive specimen $1 coin offers you an inspiring wildlife comeback story! Named for its impressive running speed, the swift fox was once abundant in Manitoba, Saskatchewan and Alberta. The expansion of agriculture and the loss of its grassland habitat—not to mention the effects of predation and poisoning—caused this cat-sized canine to vanish from the Canadian prairies in the late 1930s. It was absent for nearly half a century, but thankfully, reintroduction efforts began in 1983; by 1997, 942 swift foxes had been released into the southern grasslands of Alberta and Saskatchewan, and a small but growing population was successfully established. Through ongoing research, recovery work and coordinated conservation efforts led by various organizations and members of the Canadian Swift Fox Recovery Team, including the Calgary Zoo, the swift fox is mounting a comeback in Canada and is considered one of the most successful species re-introduction stories. 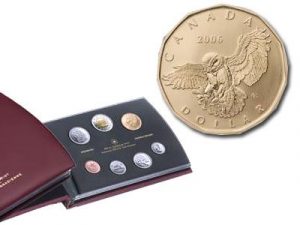 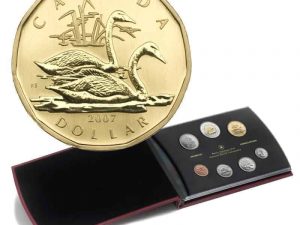 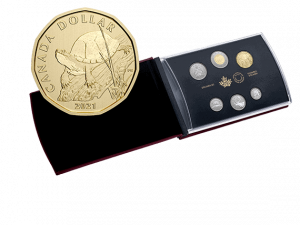 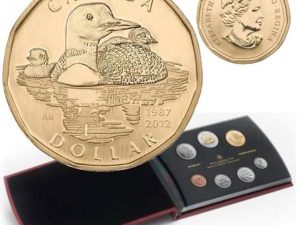 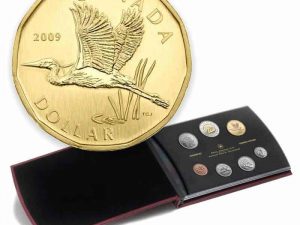 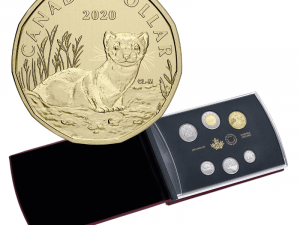 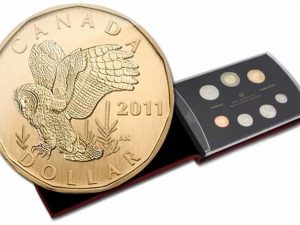 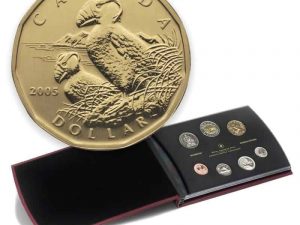