Add to Wishlist
View Wishlist
Born in Ohio during a tumultuous era that defined North America, Thayendanegea’s life was greatly influenced by an alliance with the British. Thayendanegea was given the Christian name of Joseph Brant and received an English education.

Brant fought his first battle with the British when he was just a teenager. But this young warrior was also a visionary. Brant clearly understood that Native people faced inevitable change and united various nations to protect their interests.

As war chief of the Six Nations and a British military captain, Brant was respected by both sides. And when the American War of Independence ended (1783), he acted as statesman and negotiated land for the Six Nations people.

They settled in the Grand River Valley (Ontario) where Brant played a key role in their economic, political and religious lives, bringing a school, as well as a saw and grist mill to the community. Yet, despite this seemingly British way of life, Brant’s vision of Native sovereignty persisted.

Thayendanegea was equally at ease with a tea cup or a tomahawk. He adopted a new culture without dishonouring his Native roots. Through his voice and his actions, Brant shaped much of Native Canada a truth that echoes throughout southwestern Ontario and in the town that bears his name. 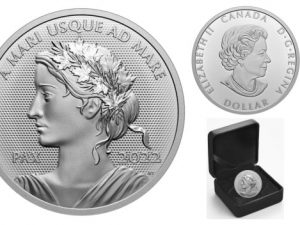 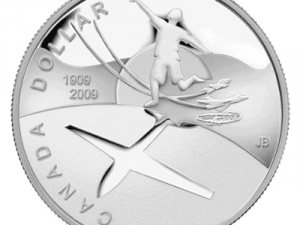 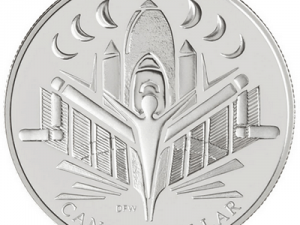 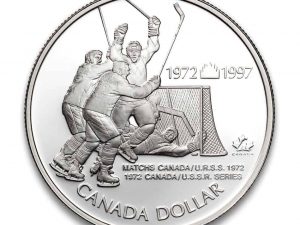 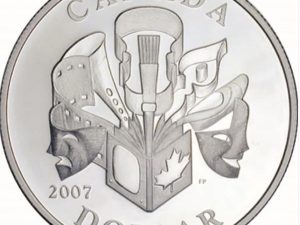 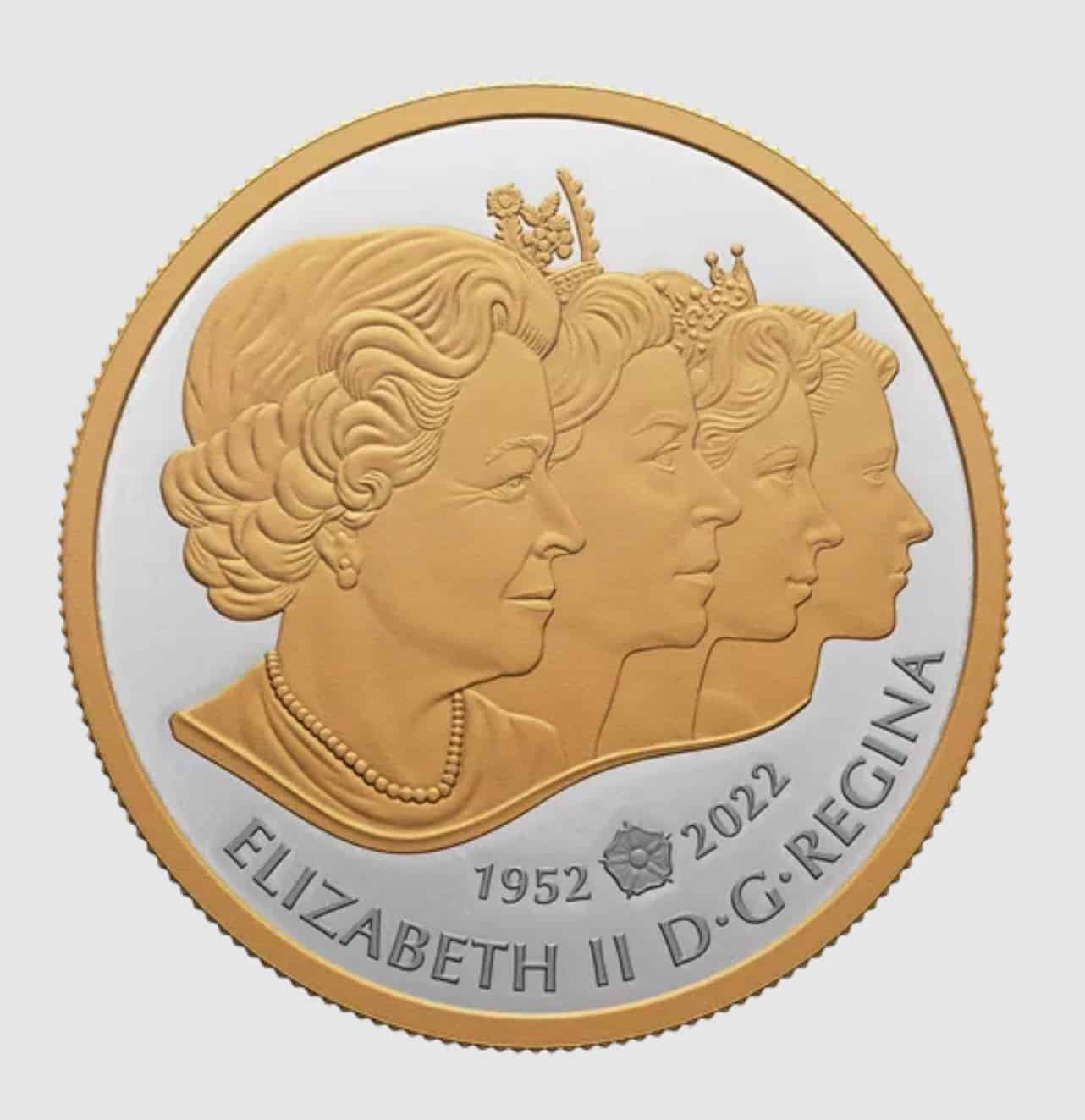 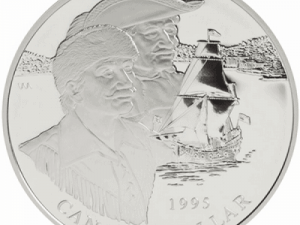 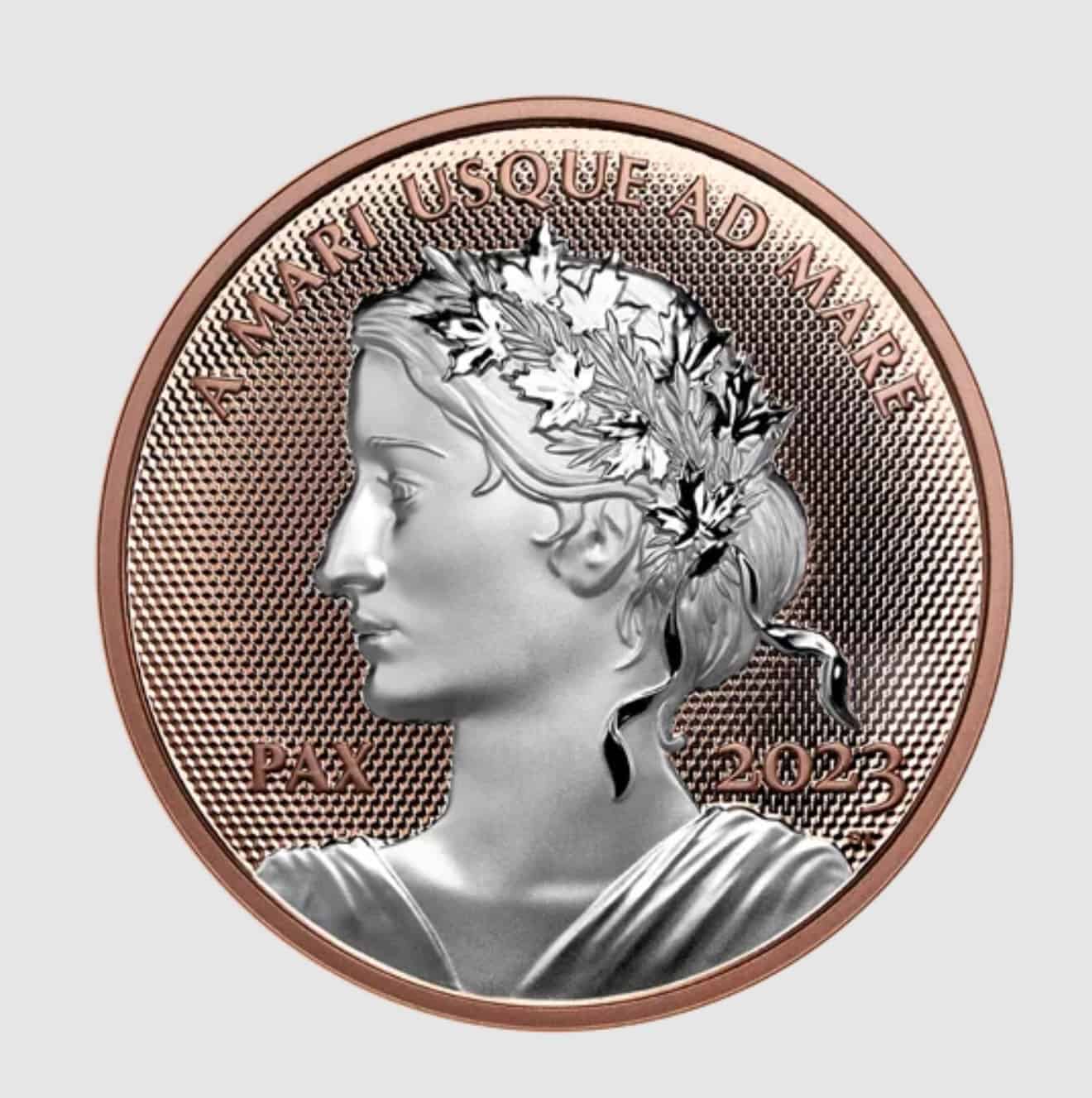