In June 1604, Samuel de Champlain and Pierre du Gua, sieur de Monts were exploring the Atlantic coast in order to establish the first settlement that would solidify France’s rights to this region of the New World.

Sailing into a bay in New Brunswick, they discovered an island at the cross-shaped confluence of three rivers a perfectly strategic site which sieur de Monts promptly named IIe Sainte-Croix.

By late September, the settlement was built- just in time for the snow that began to fall a few days later. The river quickly filled with ice floes, cutting the colony off from the mainland. Surrounded by salt water, the men were forced to spend the winter with very little food or firewood for heat.

When spring warmed, only 44 of the original 79 men were alive. The settlement was relocated, but the historic impact of this small island would endure for centuries to come. 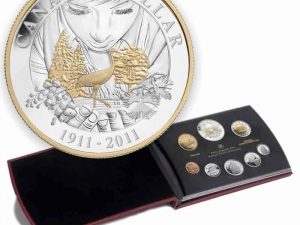 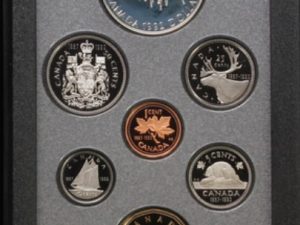 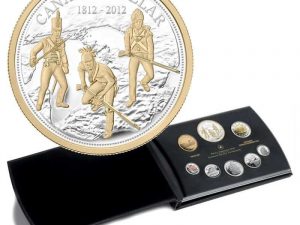 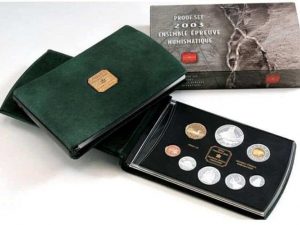 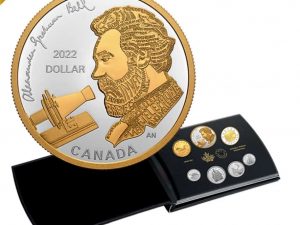 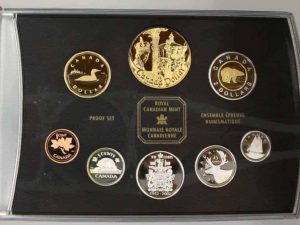 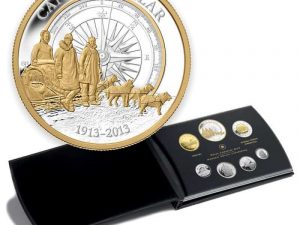 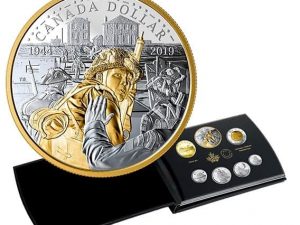